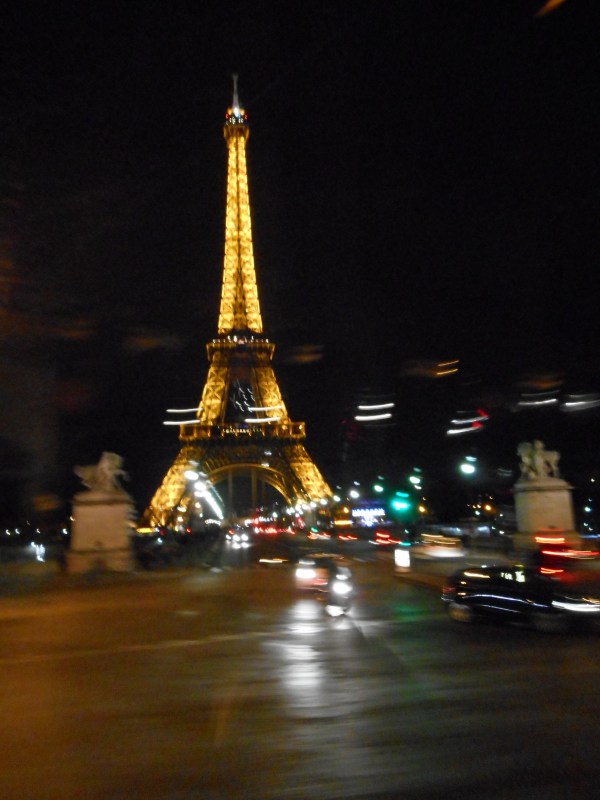 Over the last thirty years in fundraising, I’ve encountered donors from a wide array of cultural backgrounds. As part of Taking Donors Seriously, we teach our clients to consider donors individually, approaching each one in a way that makes sense for them. This includes being culturally appropriate, which can take time to learn to do well, especially if you are not aware of the norms of your own cultural context.

Many people ask me how to raise money from specific ethnic or cultural groups, but I always steer them away from the underlying assumption that all people of a specific ethnicity or group are the same. Having said that, at The FOCUS Group we are training increasing numbers of executive directors and fundraising staff who are either living overseas or raising money within a specific community. As a result, over the last several years we have gained insight about fundraising in different cultural contexts.

In an effort to share what we have learned from these experiences, today I want to share an interview I recently conducted with Justin Forbes. As part of our team at The FOCUS Group, Justin has been a key player in coaching people from diverse backgrounds who are successfully raising money in various cultural contexts.

Brad: Is your fundraising coaching different when you are training people who come from diverse backgrounds, or who are raising money in a cultural or ethnic context that’s different from their own?

Justin: A key distinctive of our approach to fundraising is that we are relentlessly donor-centered. This isn’t a cliché, but rather core to our understanding that any successful fundraising endeavor will come about as a result of donors being cared for, cultivated well, and asked to give generously. As we fundraise, we invite people into a shared sense of vision and mission with us and our organizations. When we do this, we do face challenges of communication rooted in culture that must be sensitively accounted for so that our intent to honor our donors is upheld.

For example, a recent client of mine is a young up and coming leader in a major campus ministry. He is Chinese-American and so are many of his donors. During our training together, we spent many hours navigating the terrain of culture as a means of communicating well with older, more traditional Chinese-American donors, and younger, more culturally fluidChinese-American donors. It was fascinating to explore this reality as together we remained doggedly committed to loving and serving these individual donors, honoring and respecting their sense of what would be appropriate.

Brad: Was this staff person eventually able to ask for support as a result of these conversations?

Justin: Yes, this talented staff person still needed to raise support, so his goal was to discern not if to ask, but how: how he would lovingly, wisely, with the donor in mind, ask for their sacrificial gift. He explained to me that in his Chinese-American culture it could be considered disrespectful for someone to make a direct ask of a donor and that an indirect approach would be more honoring to the donor. So, we began brainstorming all the ways to make an ask that was clear and articulate, yet indirect. The gift-plan and budget would still be part of the case statement, and of course he would ask permission to have a discussion about the organization and its funding needs. But he would frame the conversation around a deferred decision left to the donor – a more indirect approach.

Brad: So are you saying that this is the “playbook” for how to ask all Chinese-Americans?

Justin: No, the point here isn’t to take a play from his playbook, but rather to gain an awareness that he took his donors so seriously that it produced a conversation about how they would want to be approached. His approach was different with younger Chinese-American donors who weren’t as concerned with some of the cultural protocol. His approach was different still when he approached white donors, or black donors –again, he thought about what would be most culturally sensitive or appropriate.I appreciated his dedication to pursuing the most faithful approach to asking each donor because he loved and cared for each and every donor.

Brad: What are some practical ways people can begin to improve their cultural sensitivity relative to fundraising?

Justin: Good question. Here are three questions that they could start with:

1- Who can I practice my pitch with and get honest feedback from?

2- Who has gone before me and worked in this space that could help me gain an understanding of cultural differences?

3- Does my approach take seriously the culture of this donor?

The FOCUS Group seeks to help our clients walk through this process. Embracing the Taking DonorsSeriously approach means asking how culture, race, gender, age, etc. might affect one’s ability to hear the vision that is expressed in a case statement. If we are going to be truly donor-centered, then we must remain open to all the ways in which God has been present, has moved, and is moving in different cultures.