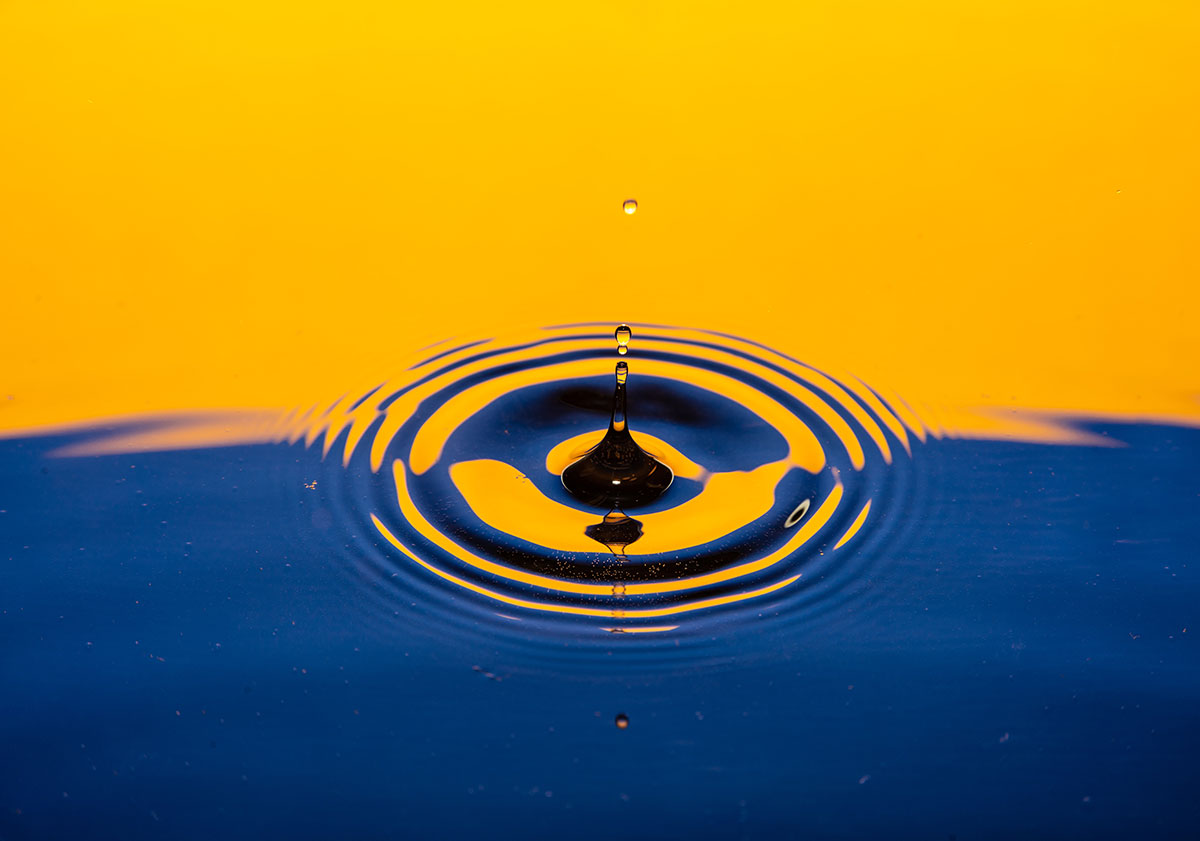 One of the ten essential components of an effective case statement is the lifetime value of an organization. It’s vital to show how your organization impacts people over the course of a lifetime.

To mark this special celebration, we invited Bill Heavener to come and speak. Bill started Young Life in St. Augustine. As the emcee for the evening, it was my job to interview Bill. Much of what he shared I already knew, but during the evening he shared something incredible that I had never heard before.

When I asked Bill how he had gotten involved with Young Life in the first place, Bill shared that he had been a Young Life kid in the 60s in Jacksonville, Florida. One weekend, as a teenager, he attended a Young Life camp and put his faith in Christ. During that weekend, the speaker happened to be Bob Stevens. I was amazed. Bob Stevens is my wife Wendy’s uncle!

Somehow, over 50 years ago, Wendy’s mother’s brother spoke at a weekend camp in Lake Swan, Florida, and led Bill Heavener to faith in Christ. Then Bill Heavener went to St. Augustine and started the ministry that would, without a doubt, be one of the most important, defining things in my life. Meeting Jesus is the most defining moment in my life, and second to that, those first five years of ministry in St. Augustine were crucial. This is when I met my wife, began to develop my leadership gifts, and learned how to fundraise. All of these events happened as a result of the work that Wendy’s Uncle Bob had indirectly started!

As you ponder how to illustrate the lifetime value of your organization or an organization you are involved with, think about one life. How is changing this one life going to change your community? You can’t see it right now, perhaps, but you know the truth of what I am sharing.