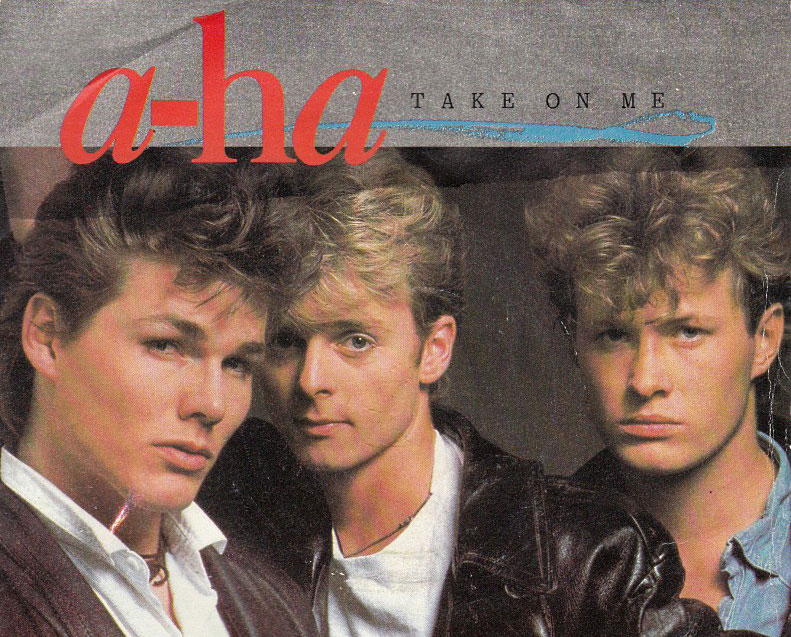 When I was growing up in the 80’s there was a very popular band called A-ha. They were what we would call a one-hit wonder – you might remember their song “Take On Me.” (Take me on!) I often feel like that band, as I am also a one-hit wonder. Throughout my career in fundraising, I’ve kept on singing the same song over and over: Fundraising is about relationships.

I have often said that fundraising is simple, but hard work. In my experience, many people dislike the simplicity of fundraising, and they are always looking for the next big thing. They want the silver bullet that will make all their fundraising needs go away. But this pursuit of the latest and greatest solution will always miss the mark. Fundraising is about relationships. I may be a one-hit wonder, but there’s a reason this song is a hit!

This past month I have been busy helping some amazing organizations with their fundraising. As a big part of that, I have conducted at least a dozen feasibility study interviews with major donors. Not one of these people mentioned that they loved the organization I was interviewing them about because of an amazing gala or incredible annual auction. In fact, all of the people shared that they were involved because of the impact the organizations were making on the communities and people they served.

Some of the people I interviewed suggested that they would give a million dollars or more. Others said they were not sure if they would give anything at all. What was the difference between these donors? Sure, capacity had something to do with it, but the fundamental determining factor was something else entirely. Each donor offering to give generously had developed a genuine relationship with the organization and the people that represented that organization. 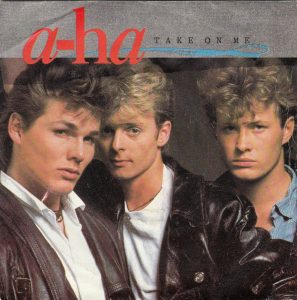 Aha! There it is again, the one-hit wonder: Fundraising is about relationships.

Maybe we could call this one-hit wonder something like “Walk with Me” or “Let’s Walk Together.” Donors will give based on your commitment to a genuine, transformational relationship with them, not based on the quality of the chicken at your fundraising gala. They need to understand that their support is important to you and strategic to your organization’s success.

This isn’t just major donors, either; donors of all levels need to be engaged in a relational way. If the donor is a major donor, then you would do this with face-to-face meetings. If the donor is a mid-level donor, you will likely engage them through small gatherings. And if the donor is a smaller, more modest donor, you would engage them in large groups or through mass engagement strategies such as email. No matter the level of the donor or the method of communication, each interaction should help foster an authentic relationship with you and your organization.

So today as you are tempted to embrace the next big thing with fundraising, resist being taken in by fancy tactics. Instead, engage your donors in a genuine relationship. Get to know them and cultivate opportunities for them to get to know you. “Take on me…Take me on!” Meanwhile, I am going to go listen to the rest of A-ha’s album on Spotify 🙂