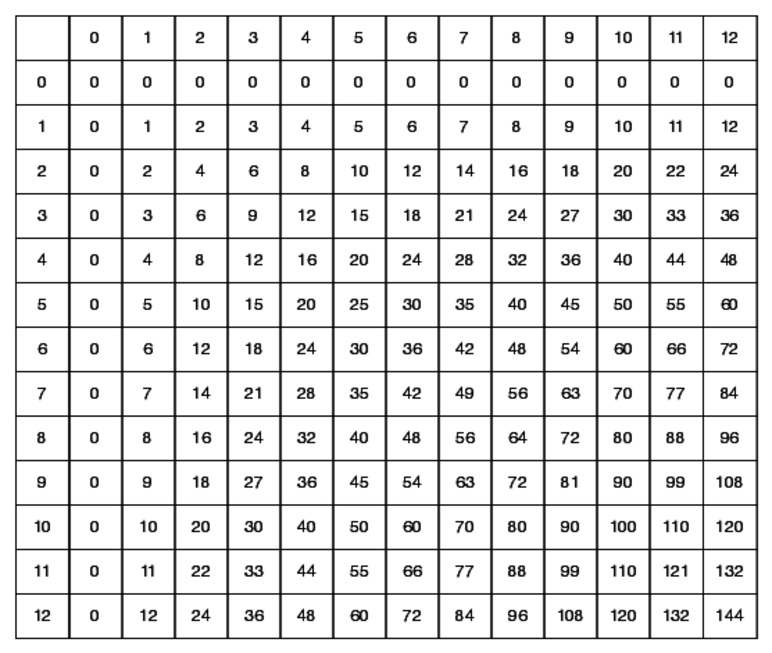 One of the greatest failures in a fundraising mindset is the idea that you can treat all potential donors the same. Over the last thirty years, dozens of people have told me that their fundraising solution is to ask “x” number of people to each give the same amount. I need to raise $100,000, so I will ask 100 people to give $1000. This is what I call “fundraising multiplication tables,” and it simply does not work. Giving must be variable. After all, the people that are doing the giving are also varied and variable. When you ask all your donors for the same amount, the person who could give ten times that amount winds up giving you a much smaller amount and the person who was never going to give you anything still gives you nothing. The math is correct, but only on paper. Meanwhile, you wind up with a failed fundraising campaign.

The secret is to identify those donors who are most closely aligned with what you do. Then pursue them relationally, inviting them to be a part of what you’re doing. Donors are varied: they have different abilities to give, different connections to you and your organization, and different demonstrated generosity.

Several years ago I was working with an executive director of an amazing organization. He had become convinced that he could solve his fundraising problems by asking all the alumni of his organization to become a “partner” for $5 a month. He was convinced that if he did this, the partner giving would sustain the organization long into the future. He spent a significant amount of time preparing to launch the new strategy. Each week he would send me a weekly email, describing to me in detail all the things he was going to do. Despite my words of caution, he did launch this “$5 Campaign” and unfortunately it yielded exactly the results that I warned him about. Rather than the several thousand people he expected, a few dozen people signed up, and the folks that did sign up were now committed to only $60 a year. My friend was frustrated with the results and came back to me asking me what to do. Looking at his list of new partners, I realized that several people who were now signed up to give $5 a month could have given $50 or even $500 per month.

So before you launch a “fundraising multiplication” campaign, ask yourself this question: Off the top of your head, can you name the five donors who have the greatest ability to give, the strongest connection to you and your organization, and have the greatest demonstrated generosity? This is the only kind of math that works in fundraising: relationally pursuing your top donors. This kind of math will always multiply giving. Instead of treating people like a variable, inviting them to be part of the five-dollar-a-month club, invite them to truly be partners with you and your organization.