In 1961 President John F. Kennedy stood before Congress and announced that before the end of the decade, America would successfully land a man on the moon. At the time America had fallen far behind in the Space Race with communist Russia. When President Kennedy made this brazen speech, even the greatest scientists in the United States were amazed. This endeavor would require an unbelievable amount of money and technology. Kennedy himself once rejected a proposal due to the enormous expense. But with Kennedy’s vision of restoring national morale, the United States dedicated billions of dollars to this effort, and in 1969, with six months to go before the end of the decade, the crew of the Apollo 11 made the very first manned moon landing.

Those of you who have completed the FOCUS Group’s Taking Donors Seriously training, know that one of the ten elements of an effective case statement is your “Vision for the Future.” This is hugely important because people give to a vision, not just to a need. In my experience, if you share statistics about human suffering with someone and then ask them for money, their gift will be significantly smaller than if you make the ask after sharing the same statistics alongside your vision of how to change the situation. 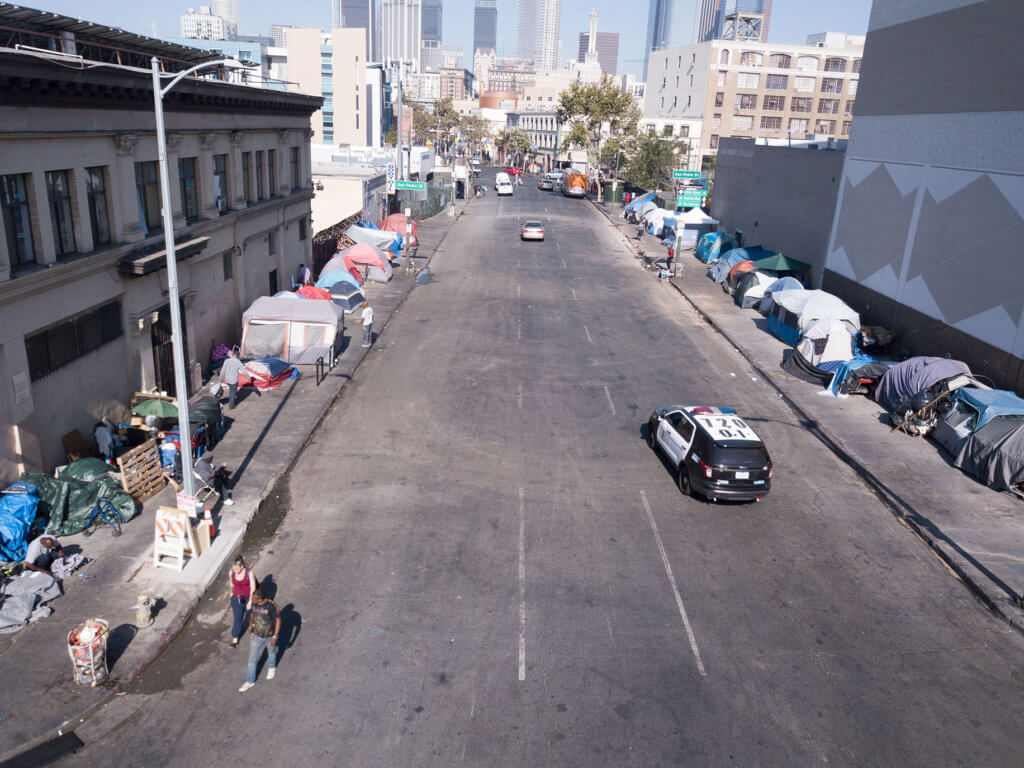 Over the last several years I’ve gotten the chance to work with the Union Rescue Mission in Los Angeles, helping them with an $83 million dollar campaign. Those of you who have heard the term “skid row” may not realize it is a real place in Los Angeles. The statistics about the city’s homeless population are hard to wrap your mind around – over 50,000 people are homeless in LA, with some counts at more than 57,000. Skid row alone is home to thousands. This is probably one of the greatest places of human suffering in the United States today.

It’s overwhelming. What can anyone possibly do to help? Notice that I didn’t include a call to action – just the statistics.

But Union Rescue Mission does have a vision for the future. They want to build a new facility in South LA for women and children that will provide transitional housing for one-third of the nearly 1000 homeless families on skid row. When I think about my wife and children being homeless and realize that this building means hundreds of kids just like them will no longer be sleeping on the streets, this vision is incredibly compelling. A vision of change – not just the statistics.

When John F. Kennedy declared that we were going to the moon, he was responding to a climate of fear in the United States, fear that America was falling behind as a nation. Kennedy knew that he needed to cast a bold vision for the country in order to dispel fear and move America forward.

When you communicate a distinct and powerful vision, people will respond. And they will give. So today I’m asking you: What is your short-term dream? Your long-term dream? How are you changing lives? What is your unique vision that is in response to the need you are called to address?