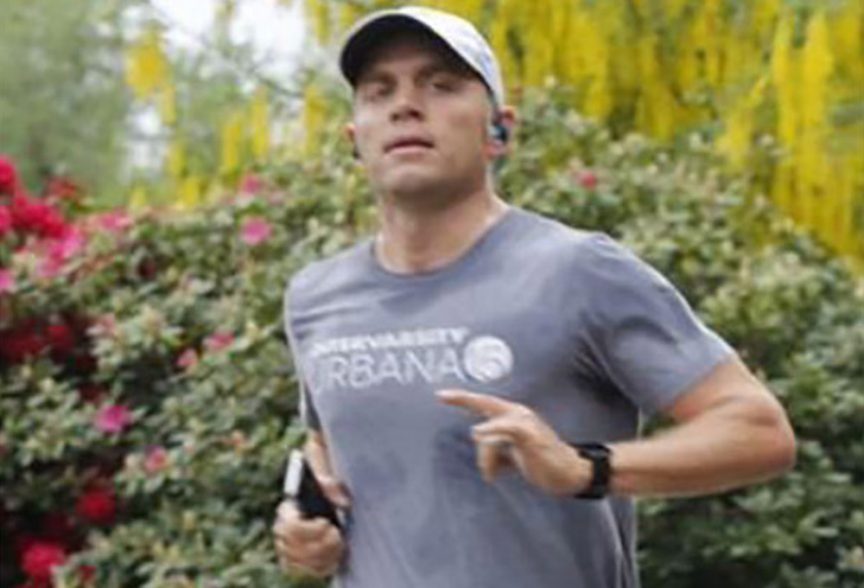 In May,  I ran my twenty-sixth marathon, the Capital City Marathon in Olympia, Washington.

I ran my first marathon at 29 years old. My first marathon clocked in at five hours, forty-five minutes. I was so excited about finishing that I bought the plaque with my picture and the time on the clock. At the time, I had no idea that a 5:45 marathon was actually quite bad. I figured it out when I showed the plaque to my running friends. That day began a journey: I knew I wanted to run a marathon in under four hours.

In Washington this weekend, I ran a marathon in 4:15. It was my eighth fastest marathon. I’m not sure if I’ll ever run a marathon in under four hours again, but I do know that I ran today’s marathon 20 minutes faster than the same race a year ago.

Why am I telling you all this? Because running marathons is a lot like raising money and working with major donors. It would be great if we could just get connected with a wealthy person, meet with him or her a couple of times, ask them for $100,000 or even a million dollars. But fundraising takes time. If you truly care about people and relationships, you’ve got to invest the time and put in a lot of miles to get the right results, just like training for a marathon.

A few years ago, I got the chance to meet with a major donor on behalf of one of our clients at The FOCUS Group. That year, the donor had given generously to this particular organization (our client) at their fundraising banquet. Their gift was much larger than a typical gift, which is the reason that I met with him in the first place. But as I sat and talked with him and his wife, I realized that while the gift was big for this organization, it was much smaller than this donor’s usual gifts. He told me that he had helped pay for a dorm at his children’s school with a very large gift. I asked him why he had given a smaller gift to our client while giving so much to the school. His answer? He explained that his only interaction with our client was getting invited to a fundraising banquet each year.

Over the next two years, a significant amount of time was invested in this donor by the CEO of our client. The CEO made trips to this donor’s house, spent time with his family, and got to know his hobbies. His daughter was invited to come and see the work our client was doing. Through these interactions, this donor’s giving increased, eventually to gifts equivalent to the ones he was giving to his children’s school.

My running story took 15 years of hard work. The fundraising story? It only took two. Once you understand what kind of investment fundraising takes, it’s a lot easier than running a four-hour marathon. (At least for me.)

So I challenge you to shift your thinking about fundraising. Think of it as a long journey, not a quick sprint. And for those of you who need a good hobby? I find running to be an incredible one.

To hear more about this and other topics, please subscribe to the Taking Donor’s Seriously Podcast on iTunes by clicking this link!