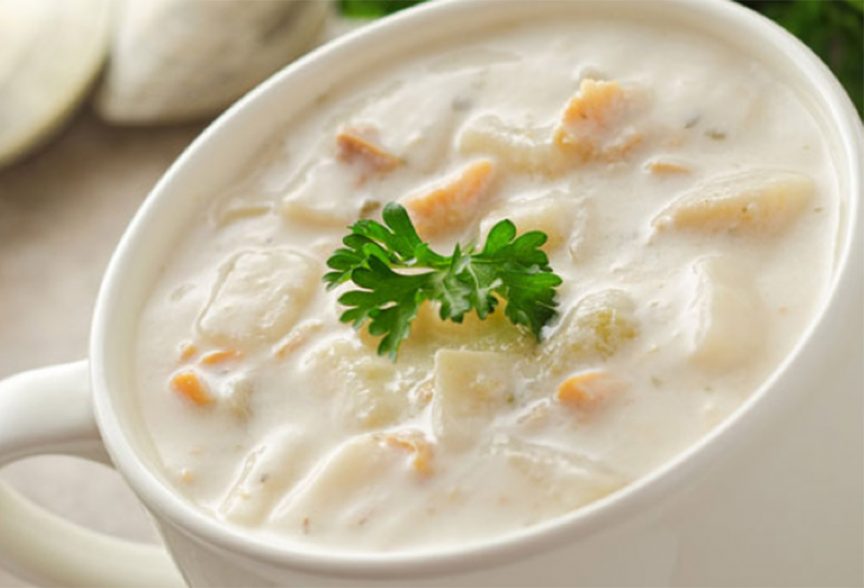 About twenty years ago, I went to the post office to check the mail for the small non-profit I was leading at the time. I opened the P.O. box to discover a check for $1,000 from a foundation I had never heard of.

Since my organization’s budget added up to a grand total of $40K a year, this was a big deal. This check would make a huge difference. 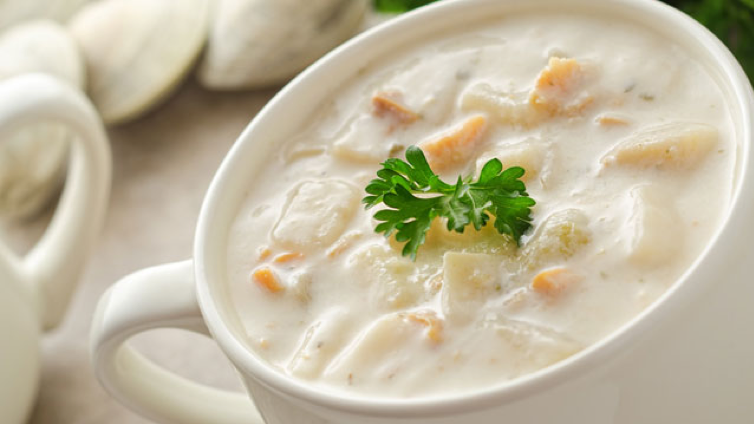 k to my office, I immediately looked up the foundation. I called to see if I could meet with them and do two things – first, thank them, and second, ask them why they were choosing to give to our organization.

The foundation put me in touch with a man named Bill Thurman. Bill had been put in charge of giving away money to organizations that were serving young people, and he had simply stumbled across our organization.

I called up Bill and asked if we could get together. He agreed, and a few weeks later I met Bill for lunch at a local country club that he had enthusiastically suggested.

Over lunch, we talked about two main subjects ¬– our work, and clam chowder. It soon became obvious that Bill was extremely fond of clam chowder, and especially the clam chowder at this country club. As we ate, I shared enthusiastically about our organization that served young people, and he shared about his life and (of course) the clam chowder.

This was just the first of many clam chowder lunches. Over the next several years, I continued to meet Bill at the country club, and he continued to help raise funds for our organization.

The truth is, I don’t like clam chowder. In fact, I hate it. But my friend Bill liked it so much that I joined him. Our clam chowder lunches became a bit of a tradition. And over the next several years, Bill’s giving went from $1,000 a year to over $50,000 a year.

What do we learn from this? It’s simple: Meet your donors where they are. Bill suggested a particular place and a particular cuisine that he thoroughly enjoyed, and I was happy to oblige.

Take time to enjoy the things that your donors enjoy, and the relationships – and their giving – will grow.