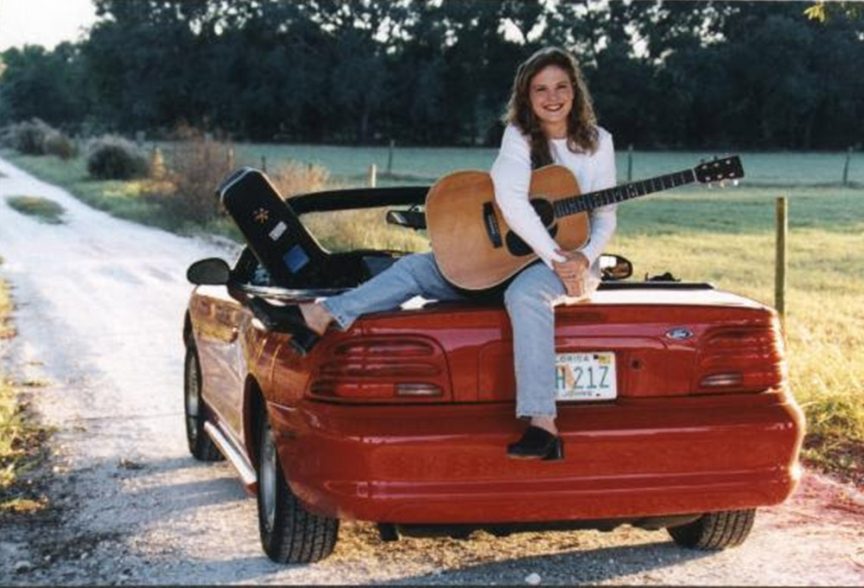 One of the principles I talk about on a regular basis is that giving is a way of life. This is, in fact, one of the six principles of Taking Donors Seriously. My work constantly brings me into contact both with people who are givers and people who are not. It’s been a joy to meet people who possess the gift that Romans 12 refers to: We have different gifts, according to the grace given to each of us…If your gift is giving, then give generously.

Today, I want to tell you about the most generous person I have ever met. His perspective on giving is contagious and attractive.

I met him a few years ago, at one of his houses. He is a donor to many of the clients we serve at The FOCUS Group. During our meeting, he shared with me that he and his wife had come to a pivotal moment a few years ago. They realized that they had all they needed, enough both for themselves and for their children. In light of this realization, the couple made a decision: They would give everything else away. The decision made, the man got to work giving the rest of their money away. He has gotten to the point where he supports over 100 organizations – ten of which he supports at over $100,000 a year. He then went on to say, though, that this goal of giving everything else away has been one of the biggest failures of his life. I asked him why he had failed. Had he begun to hold back? No, he said. It was a failure because God seemed to be blessing him with more. Despite his “reckless” giving, his net worth had tripled.  He was having difficulty keeping up!

Now, I do not believe that God automatically rewards us by increasing our wealth when we’re reckless in our giving. But I do believe that God honors our hearts as we give. He gives us joy in trusting him and in meeting others’ needs. This idea reminds me of a song my wife has written about the rich young ruler who meets Jesus and the widow who gives away all she has. 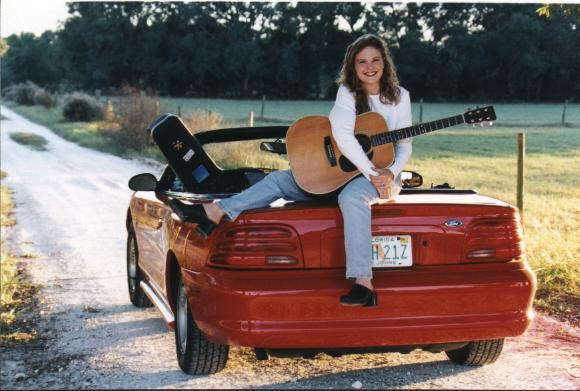 In case you don’t have time to listen to Wendy’s song, her point in the song (which is based on Luke 18 and Luke 21) is that giving brings joy. Holding on to all that we have traps us; it certainly does not allow us to experience the joy of being generous. My friend, the reckless giver, has incredible joy through his giving. Is it possible that the joy he receives from giving translates into him being happier and more effective professionally, which then translates into him making more money, allowing him to give more? Is God simply honoring him and his wife and their commitment to give everything else away? It’s worth thinking about. As for me, I’d love to get stuck in that cycle of joy and giving. Wouldn’t you?