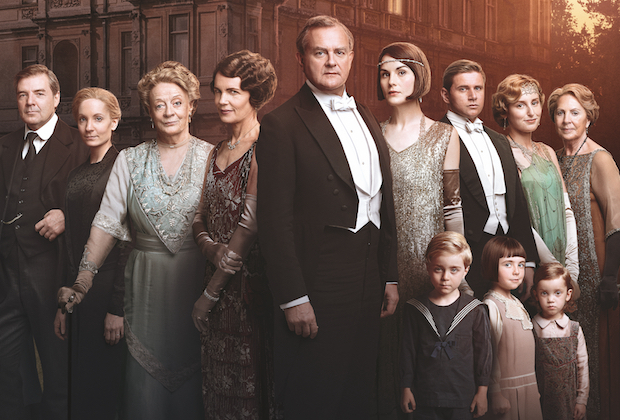 Several years ago, I worked with one of our clients to raise about 50 million dollars. As a part of this campaign, we helped them launch an Executive Campaign Committee, or ECC. For those of you who don't know what an ECC is, it is a group of major donors who commit to giving lead gifts to the campaign. They also agree to invite a few of their friends to join them in giving at that level. The FOCUS Group works very hard to create this committee for our campaigns. Why? Because we know that fundraising is relational at its core. The best person to ask for a gift is always the person that knows the potential donor best. Typically, this person is a peer, not a development officer, CEO, or other staff.

On this occasion, there was a billionaire who had agreed to serve on the ECC. What was even more amazing was that this particular billionaire had committed to giving over a million dollars and had offered to host the ECC meeting at his vacation home. Now, I often interact with wealthy people, but I don't typically get invited to the vacation homes of billionaires. According to FORBES, there are only 585 billionaires in the United States – so this was a special event. Upon arriving at the billionaire's home for the ECC meeting, I was greeted by not one, but two layers of security. When I finally made it to the door, I was welcomed by the billionaire himself. He knew my name, although we had never met (clearly there was some system going on with the security officers!).

Over the next 30 minutes, all of the other guests arrived, and we milled around for a casual social hour. Then a person came out of the kitchen and rang a bell, announcing that dinner was served. We would continue our conversations over dinner. As all of the guests walked into the dining room, I was directed to eat in the kitchen. I suddenly felt like I was on Downton Abbey, and I was one of the house servants. Didn't the host realize who I was – a fundraising consultant??

My story is such a clear reminder of the leadership roles in a campaign. Even though I would like to think of myself as a peer of that billionaire, I'm not. As a staff person, I wasn't needed at the dining room table, even if there had been room for everyone (in this case, there wasn't). My job was to help my client get the right people around that table and be sure that the right topics were covered. I had done that, and the president of my client's organization was there at the table, fully prepared for that conversation.

Two different groups of people should be involved in fundraising – staff and volunteers. Paid staff alone cannot accomplish greatness. I desperately wanted that client to be successful, and the best way I could do that was to facilitate a meeting that I ultimately didn't sit in on. As you think about your own role in fundraising, and as you seek to take your donors seriously, ask yourself what your role is. Are you a staff person, or are you a volunteer? Are you called to set the table or make it possible for others to eat at that table?

In the end, my client successfully met and exceeded the 50-million-dollar goal for their campaign. Those folks sitting around the dining room table gave or helped raise over 50% of the funds given to the campaign. It was a highly successful evening.

Whatever your role is, embrace it and enjoy it. And don't worry if you find yourself in the kitchen!